Celestial is my entry for the TouHou Fan Game Jam 4

You play as Reimu Hakurei, running through the Neptunial Super Nova trying to destroy the moon charm possessed by Remillia Scarlet.

[NOTE: I DON'T OWN TOUHOU NOR ITS PROPERTY]

The video's basically my commentary so yeah.

Poor storyline, but okay gameplay. I could make a Walfas Sketch out of the story.

Nice video, pretty funny ending. Also thanks for the criticism, I've been wanting some more criticism other than "Cool game, good job"

I would also like to say congrats, you cracked the code on the RPG sprites (LOL)

I was not a great designer at the time (I'd say I'm not even all that good even now -_-) so I just took some sprite from the internet and enhanced the colours a bit As for Remilia, she's just a re-textured version of Reimu except without even knowing who the hell she was (<_<)

Why i thought "Hey, this looks good (Submit)" I will never know

The songs where just covers from midis i had on my computer at the time (That one you hear during the game is Virtual Riot - Energy Drink) in case you are wondering.

I'm surprised you didn't give up on level 3. Every time I come back to my to this game that level gives me nightmares. So good job.

And finally the English.

So thanks for taking your time to actually play my game. Hopefully I don't sound like i'm too bitter about it, I actually fully agree with all your statements.  So thanks again, I hope you have a nice day :3

The ending was pretty cringey in the end though. I always make it a point to give criticism fairly, and yeah, no elaboration and just saying "Good game" sounds like an "OK" in perspective.

The RPG sprites were very bad in my opinion, even with retexturing. Yeah. Remillia looks the most off so lol, thought she was Shimyoumaru.

I'm sure with time you could become better at designing, or find a designer for sprites as well.

With how all your stuff (with the exception of coding) uses sources from the internet, it made me feel very unsatisfied. Sure, you made the game yourself, but I didn't like it all that much with the usage of midi music arranges and sprites you found.  Nonetheless, you made do with what you had, and you deserve the ZUN award.

I'm willing to do music for another game you're making if you ever get back into game development. Making original music for a Touhou game is second nature for me, but my style undoubtedly sounds more Len'en than Touhou. Contact me on YouTube or itch.io if you need me.

Level 3 isn't that hard. It's just impatience that affects you, and you got to make that jump properly. Level 4 was my most hated level. I had to avoid a sawblade while jumping and hitting the top or bottom spike without landing correctly. That's my nightmare.

For a mother tongue language, you speak understandable English, but it could be refined further with help. I could help you proofread your games if needed, since reading typos breaks a game's plot.

You're not being bitter at all, don't worry.  Heck, if possible, I'd like to talk to you more, if you could be active on Twitter, I could talk to you in DMs, and if you have Discord, you can send me a friend request. I don't bite, so don't worry. Nice meeting you.

This game just told me one thing: I AM NOOB

If this is the Gensoukyo....just,just let it burn

Remilia made the right choice :)

That's a fun game description, and I quite like the space theme.

Reminds me of those cursed soldat levels my brother showed me. It's rage-inducing enough without jump being repeated when you hold W.

I hope you enjoyed my game ^^

I am considering making a full length version with a better story and animated BGs, Platforms and way better music :) 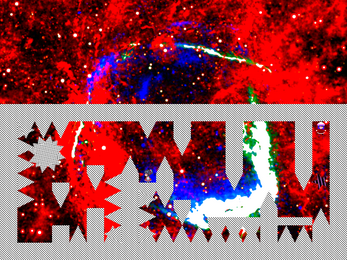 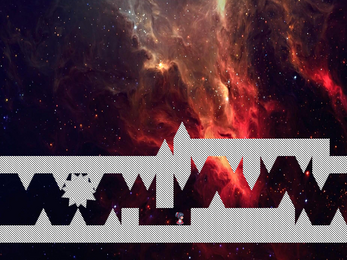 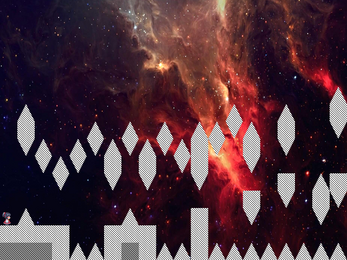 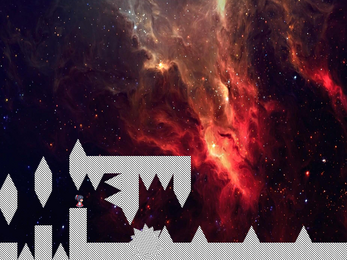